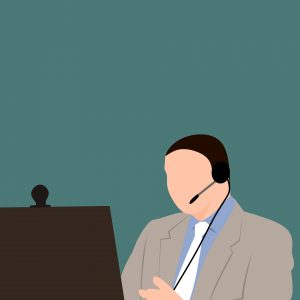 The rules allow for evidence to be given via live video link in certain situations – subject to the agreement of the Court.  The rules do not allow a defendant to give evidence via video link, but the range of Court hearings to which the rules apply includes Crown Court trials and most other types of hearing.

The real anomaly here is the fact that there are no provisions for defendant’s to be able to give evidence remotely – for example, in the context of a minor road traffic offence alleged to have been committed hundreds of miles from his home. There may even be examples where it may be in the interests of justice for a court to be able to receive material by telephone.  What is clear is that the rules relating to evidence being given by witnesses by live video link were developed before most of the technology we have in place now was properly tested and its benefits fully understood.   It may be time to re-visit this.

In some cases, applications for evidence to be given via live link are not appropriate, and we will strenuously object. Where it is in our client’s interest to make such an application, we will ensure that a reasoned and strongly supported application is advanced.