If you’re accused of terrorism, the greatest danger can be to your rights... 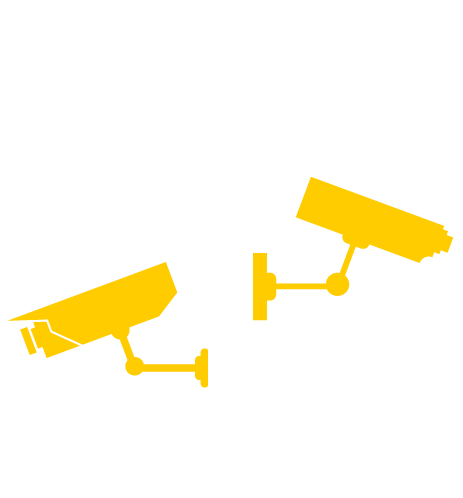 Tuckers Solicitors is recognised as the leading criminal defence firm in the UK and its expert lawyers have acted on many high profile cases, including “the airline / liquid bombers case”, “the Glasgow bomber case”, “the ricin case” and Lotfi Raissi (an Algerian airline pilot accused of training those involved in 9/11).

The firm has acted on matters involving the police’s power to stop, search and arrest, extradition proceedings, hoax bomb threats, cases where assets have been seized or frozen in connection with money laundering or terrorism, allegations of Jihad, public disturbance, aiding terrorism via financial support, matters brought under the Human Rights Act 1998, and where individuals have been suspected, arrested or detained for alleged terrorist activity or promoting terrorism both within the UK and abroad. Tuckers Solicitors ensures our clients’ fundamental rights are protected.

The law recognises the importance of protecting people’s rights and the Human Rights Act 1998 ensures their protection. The firm acted on the case of HM Treasury v Mohammed Jabar Ahmed & Ors [2010], which was the first case to be heard at Supreme Court, in October 2009. The case was specifically chosen because it raised important constitutional issues that are set to define the output of the UKSC. The Supreme Court found that the Terrorism (United Nations Measures) Order 2006 and the Al-Qaida and Taliban (United Nations Measures) Order 2006 art.3(1)(b) were unlawful.

Our lawyers are available 24 hours a day, providing immediate, first class legal advice, representation and assistance during criminal proceedings, ensuring the best interests of our clients. Please contact the Terrorism Department on 020 7388 8333 or email info@tuckerssolicitors.com