What does ‘Good Character’ mean?

The term ‘character’ is often used in criminal law, mostly determining whether someone is a good or bad character. A ‘bad character’ is someone who could have their previous convictions used against them in order to persuade a jury that they are guilty. If someone does not have any previous convictions, to their advantage, they could be referred to as being of ‘good character’. A good character direction is given to the jury by the judge in summing up at the end of a trial.

How are ‘good characters’ defined?

One way in which you can use your good character to your advantage would be to think carefully who your character witnesses could be. Character witnesses are people who will speak openly and positively about you, and know you well.  There are 2 forms of ‘good character’ evidence: 1 relating to the issue, (whether the defendant committed the offence or not), and 2 relating to credibility, (whether the defendant is telling the truth or not).   The key thing about good character evidence is that it should seek to address aspects of your character which relate to one of these two issues in the case.

This is an example of a full ‘good character’ direction:

At Tuckers Solicitors we are proactive in our rather than simply responding to a prosecution case. We take great care in ensuring that we fully prepare and put together a powerful defence, including considerations about good or bad character. Our offices are open 24 hours a day, 7 days a week, ready to deliver immediate and expert legal advice and representation.

If you have any queries about good or bad characters, or are looking to speak to one of our highly experienced lawyers, please contact Adam Makepeace at makepeacea@tuckerssolicitors.com or on 020 7388 8333 to be signposted to the best person in your area to assist you with your case. 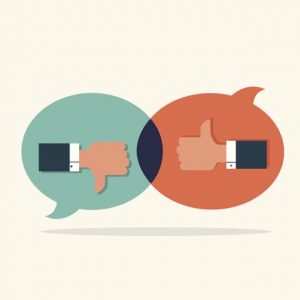