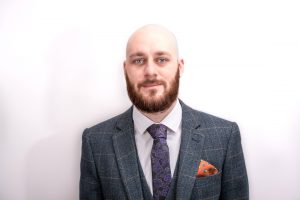 Recent Tuckers’ recruit, Stephen Davies, was featured yesterday on Sunday Politics in their segment relating to the crisis facing the criminal justice system.   The segment can be seen via this link     The segment also featured a junior barrister, explaining the difficulties faced by the criminal justice system as the result of repeated funding cuts over the last 20 years.

The programme also featured an increasingly rare sighting from a Minister from within the Ministry of Justice, but disappointingly (perhaps predictably) Lucy Fraser QC did nothing to suggest that the government is listening to the calls from both branches of the legal profession and from elsewhere within the creaking criminal justice system.